Sacha Menz, born 25 May 1963 in Vienna, has been Full Professor for Architecture and the Building Process at ETH-Zurich since October 2004.

Since 1997: Co-Founder of sam architects and partners Inc. in Zurich. Several architectural competitions and built projects in Switzerland and abroad.

Since 2001: Member of numerous architectural juries, member of the Architectural Board of Consultants for the city of Ostfildern, Germany and member of several foundations in Switzerland.

2002: Member of the Board, from 2005-2011 President of the SIA (Swiss Engineers and Architects Association), Section-Zurich.

Since 2004: Member of the FSA (Federation of Swiss Architects).

2008-2011: Member of the Board «Platform Future Buildings», a Research Platform for Sustainable Building Technologies.

2009-2017: Head of the newly established Institute of Technology in Architecture (ITA) ETH-Zurich.

2014-2015: Deputy Director of the NCCR (National Centre of Competence in Research) in Digital Fabrication.

Since 2015: Co-Principal Investigator at Scenario 1 (Dense Building Typologies) at the Future-Cities-Lab in Singapore.

2015: Publication of «Public Space Evolution in High-Density Living in Singapore».

2015-2018: Member of the Board of Directors of SIA (Swiss Engineers and Architects Association).

Since 2017: Member of Reviewing Board for Clusters of Excellence, DGF (German Research Foundation).

Since 2018: Member of the Strategy Commission of ETH-Zurich.

Since 2019: Executive Board Future-Cities-Lab GLOBAL

A selected list of publications and research activities is available under:
www.bauprozess.arch.ethz.ch

A selected list of projects and studio activities is available under:
www.samarch.ch
www.ita.arch.ethz.ch/index.php/de/arch-tec-lab 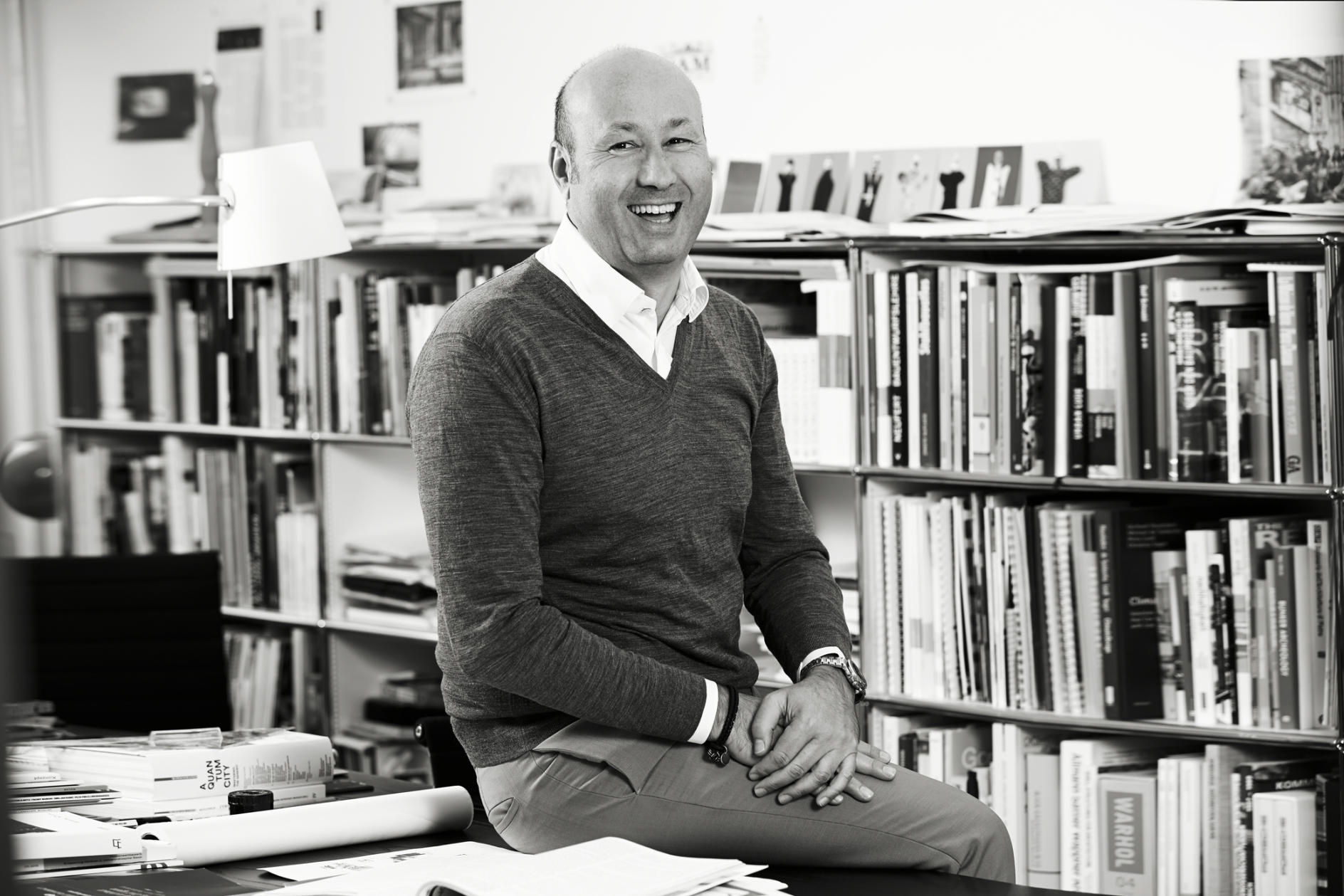